The traditional solution that stores all the data in one concentrated node has hardly satisfied the requirement of massive data scenario in three aspects, performance, availability and operation cost.

In availability, capacity can be expanded at a relatively low cost and any extent with stateless service, which can make all the pressure, at last, fall on the database. But the single data node or simple primary-replica structure has been harder and harder to take these pressures. Therefore, database availability has become the key to the whole system.

Sharding refers to splitting the data in one database and storing them in multiple tables and databases according to some certain standard, so that the performance and availability can be improved. Both methods can effectively avoid the query limitation caused by data exceeding affordable threshold. What’s more, database sharding can also effectively disperse TPS. Table sharding, though cannot ease the database pressure, can provide possibilities to transfer distributed transactions to local transactions, since cross-database upgrades are once involved, distributed transactions can turn pretty tricky sometimes. The use of multiple primary-replica sharding method can effectively avoid the data concentrating on one node and increase the architecture availability. 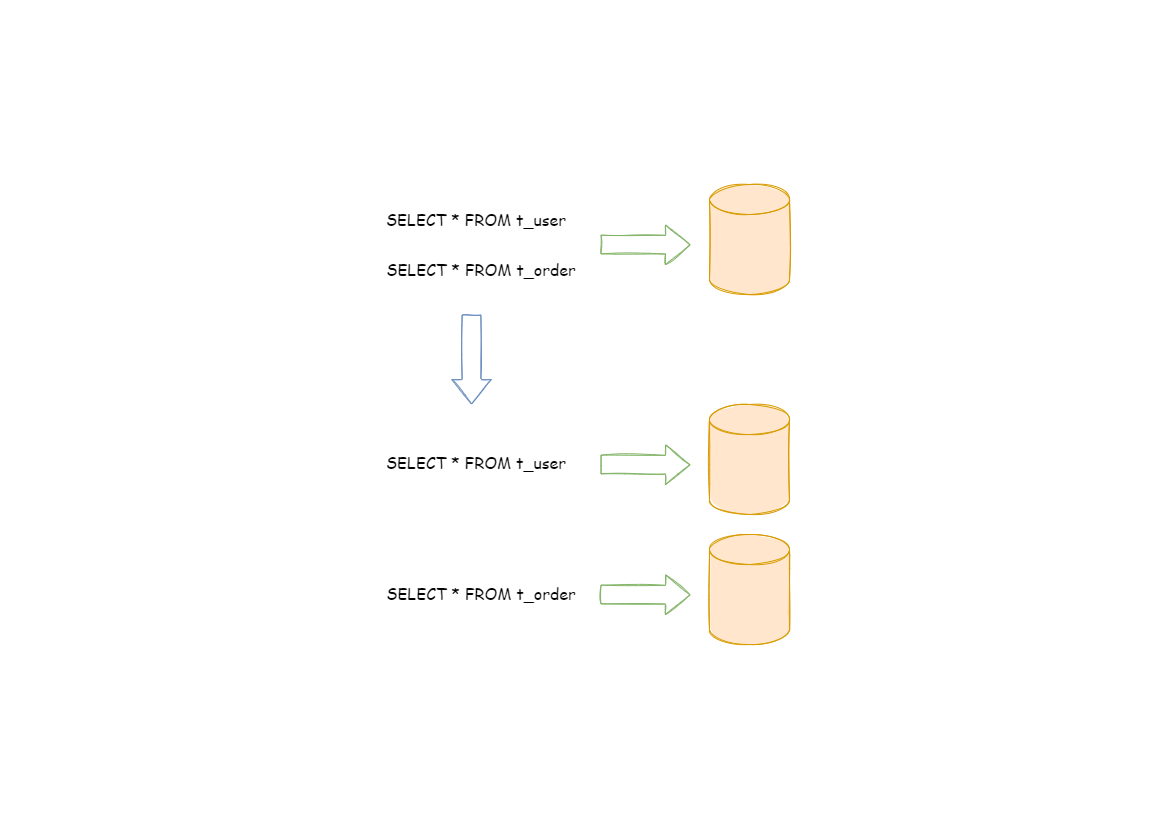 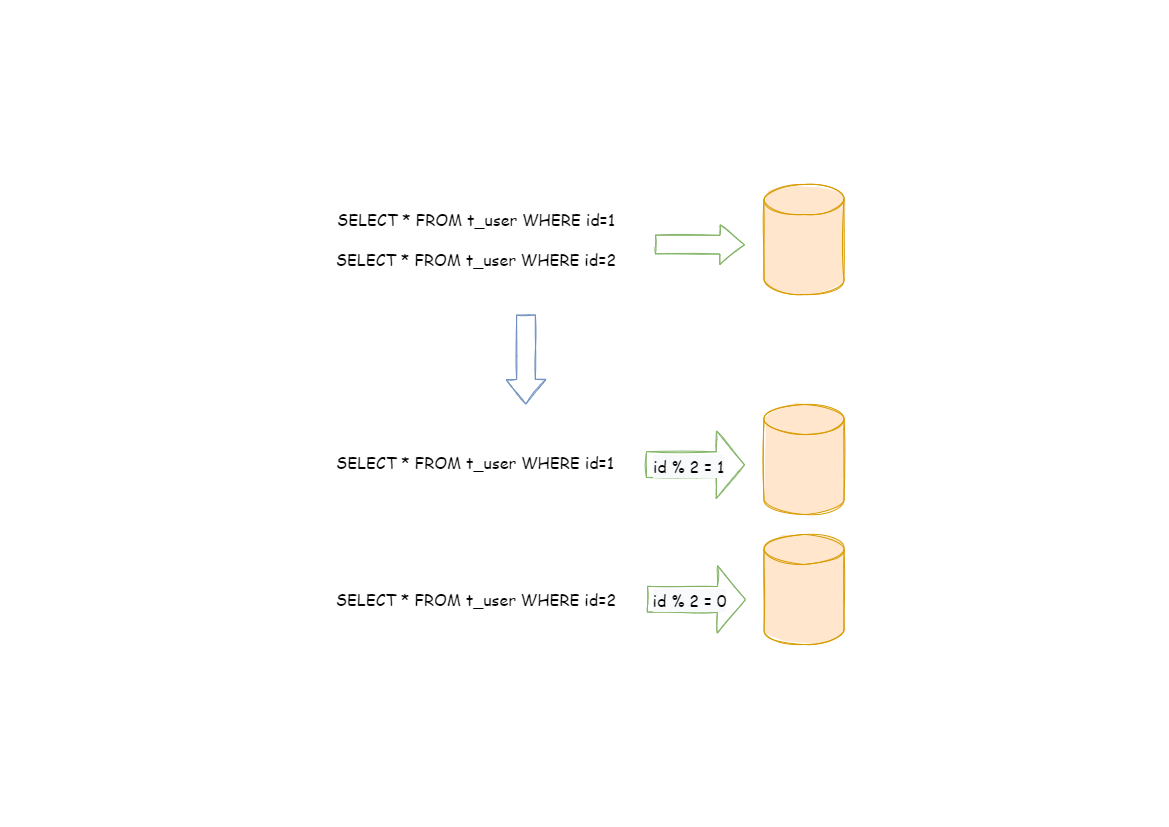 Theoretically, horizontal sharding has overcome the limitation of data processing volume in single machine and can be extended relatively freely, so it can be taken as a standard solution to database sharding and table sharding.

One of the major challenges is that application development engineers and database administrators become extremely overwhelmed with all these operations after such a scattered way of data sharding. They need to know from which specific sub-table can they fetch the data needed.

Another challenge is that SQL that works correctly in one single-node database does not necessarily work correctly in a sharded database. For example, table splitting results in table name changes, or incorrect handling of operations such as paging, sorting, and aggregate grouping.

The main design goal of the data sharding modular of Apache ShardingSphere is to try to reduce the influence of sharding, in order to let users use horizontal sharding database group like one database.

Most relational databases use B+ tree indexes, but when the amount of data exceeds the threshold, the increase in index depth will also increase the number of I/O in accessing the disk, which will lower the query performance. Data sharding through ShardingSphere enables data stored in a single database to be dispersed into multiple databases or tables according to a business dimension, which improves performance. The ShardingSphere-JDBC access port can meet the performance requirements of high concurrency in OLTP scenarios.

In traditional database architecture, if users want to analyze data, they need to use ETL tools first, synchronize the data to the data platform, and then perform data analysis. However, ETL tools will greatly reduce the effectiveness of data analysis. ShardingSphere-Proxy provides support for static entry and heterogeneous languages, independent of application deployment, which is suitable for real-time analysis in OLAP scenarios.