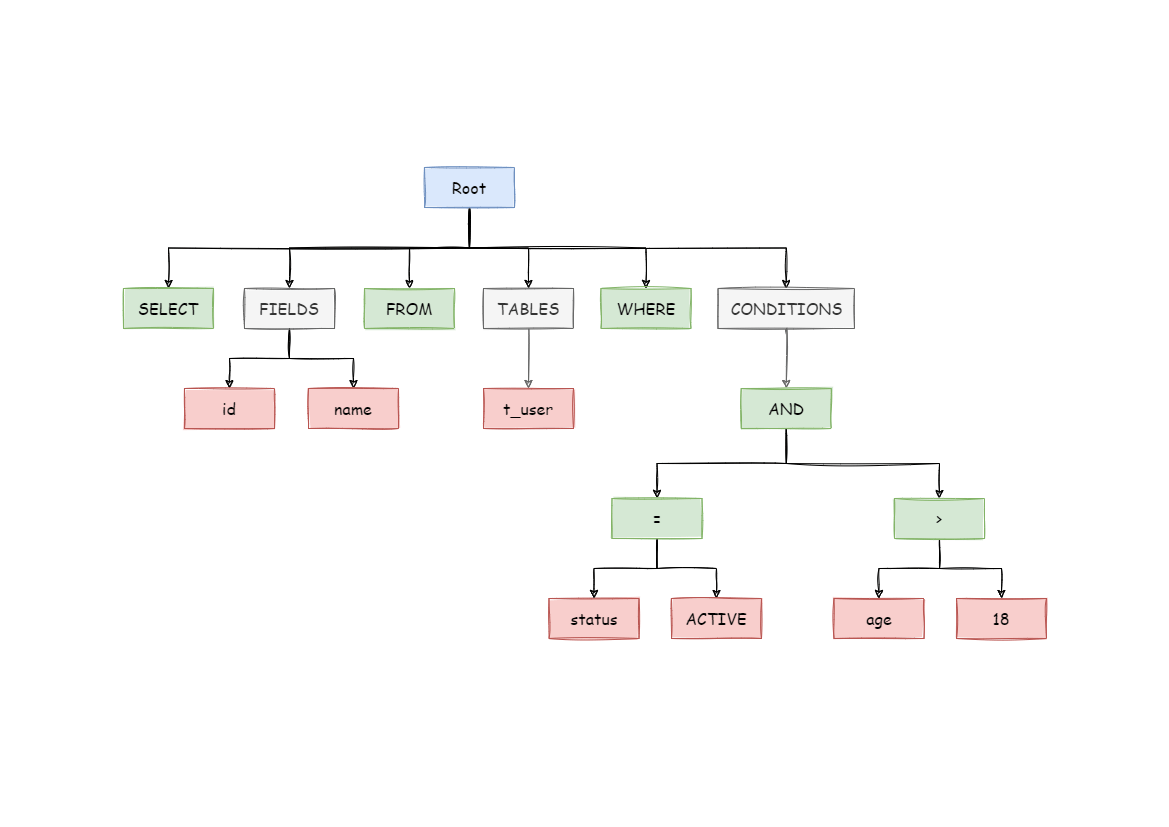 The overall structure of the third generation of SQL parser is shown in the following picture. 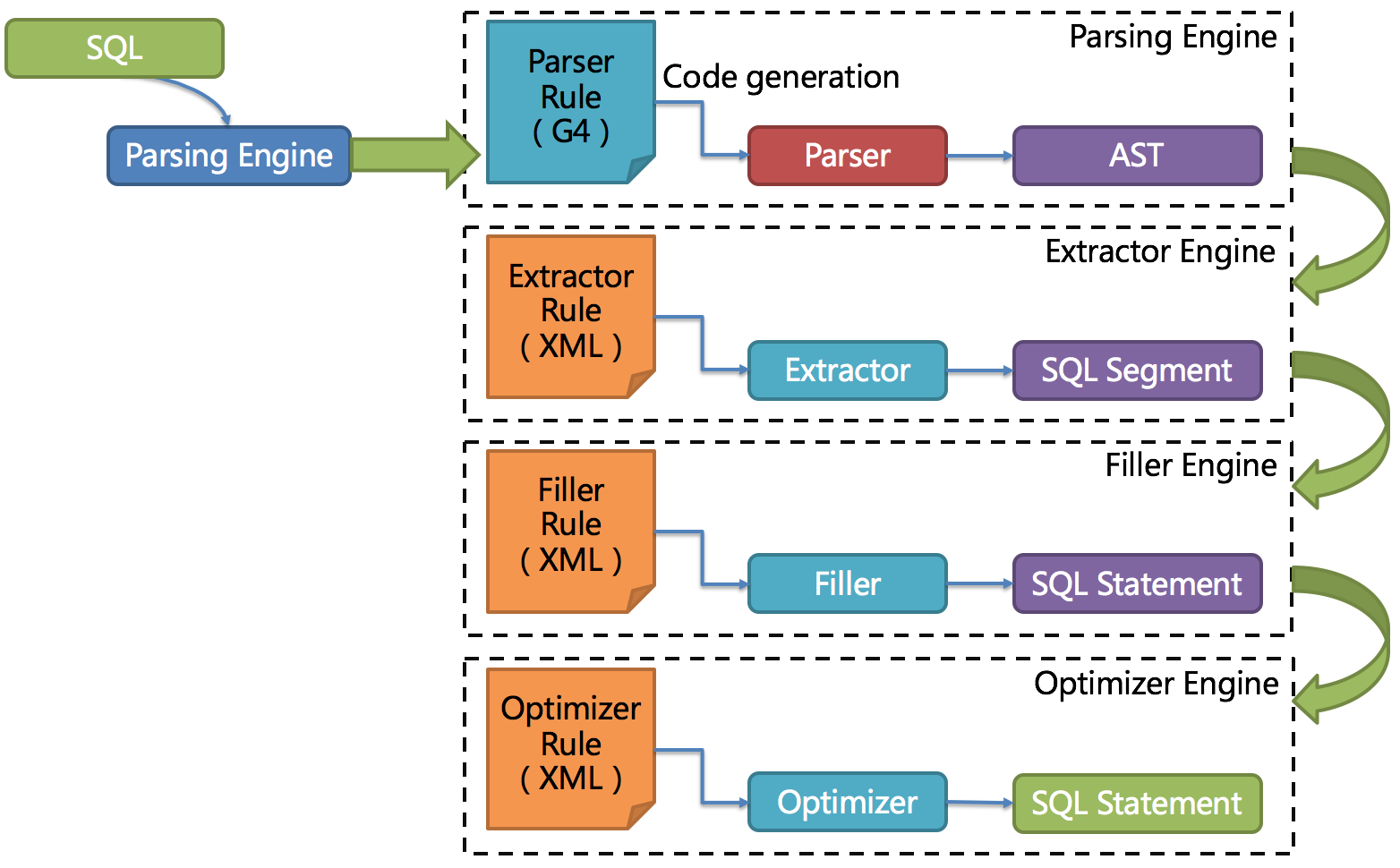